The public is invited to an online literary reading in conjunction with the current solo exhibitions, Neal Ambrose-Smith: The (Tense) Present and Afton Love: Perfect Union (on view at 516 ARTS through May 22, 2021). Emcee’d and curated by current Albuquerque Poet Laureate Mary Oishi, this 516 WORDS event also features Joan Logghe, Santa Fe’s Poet Laureate 2010-2012; Levi Romero, New Mexico’s inaugural Poet Laureate in 2020; and Carmen Tafolla, Poet Laureate of Texas 2015- 2016. These esteemed poets will share works resonating with the theme of time, which is a common thread in both of the exhibitions.

516 WORDS is an ongoing literary arts series started in 2007 by poet Lisa Gill. Each reading is inspired by the theme of the exhibition on view at 516 ARTS and features three to five poets who are invited to participate. Suzanne Sbarge, Executive Director of 516 ARTS, says, “The subjects of our exhibitions are all about what feels relevant in the here and now, and the 516 WORDS series reflects that in an interdisciplinary way.” 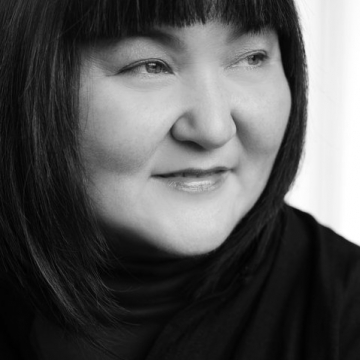 Mary Oishi, Albuquerque’s Poet Laureate 2020-2022, is the author of Spirit Birds They Told Me, and co-author of Rock Paper Scissors, finalist for the New Mexico Arizona Book Award. She is one of twelve U.S. poets in translation in 12 Poetas: Antologia De Nuevos Poetas Estadounidenses, a project of the Mexican Ministry of Culture. Oishi is also an established on-air radio personality, hosting shows at public radio stations in New Mexico and Colorado for 26 years. Her lifelong community and social justice work includes serving as lead facilitator for an LGBTQ youth group for seventeen years, producing Peace Buzz, an event of art-as-protest in 2003, and serving as an NGO delegate to the UN World Conference Against Racism in 2001. 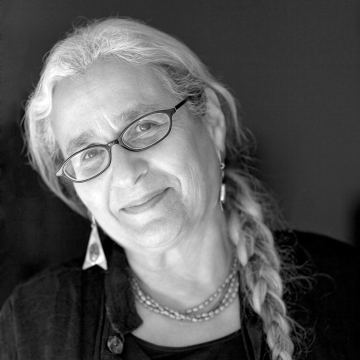 Joan Logghe was Santa Fe’s Poet Laureate 2010-2012. Odes & Offerings, a collaboration between poets and visual artists, was her final project in this position. The Singing Bowl (University of New Mexico Press), Unpunctated Awe (Tres Chicas Books) are her most recent books, the later with Miriam Sagan and Renée Gregorio. Joan has won a National Endowment for the Arts, years of support from the Witter Bynner Foundation for Poetry, has three children and five grandkids, and for twenty years was poet-in-residence at Santa Fe Girls’ School. She also was a teaching artist for ArtWorks. 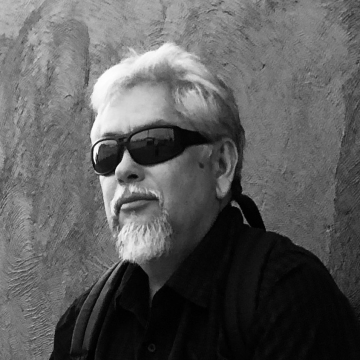 Levi Romero was selected as the inaugural New Mexico Poet Laureate in 2020 and New Mexico Centennial Poet in 2012. His most recent book is the co-edited anthology, Querencia: Reflections on the New Mexico Homeland. His two collections of poetry are A Poetry of Remembrance: New and Rejected Works and In the Gathering of Silence. He is co-author of Sagrado: A Photopoetics Across the Chicano Homeland. He is an Assistant Professor in the Chicana and Chicano Studies department at the University of New Mexico. 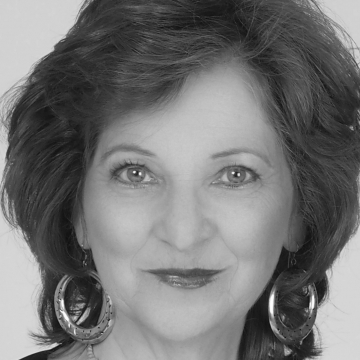 Dr. Carmen Tafolla, first City Poet Laureate of San Antonio, State Poet Laureate of Texas, and author of more than 30 books, is a native of the barrios of San Antonio, Texas. Tafolla has been recognized by the National Association of Chicana and Chicano Studies for work which “gives voice to the peoples and cultures of this land” and in 2018 became the first Latina to be elected President of the Texas Institute of Letters. Professor Emeritus at UTSA, Tafolla’s latest work, a novel in verse ¡Guerrera Warrior! has just been acquired by Penguin books in a world-wide pre-empt.